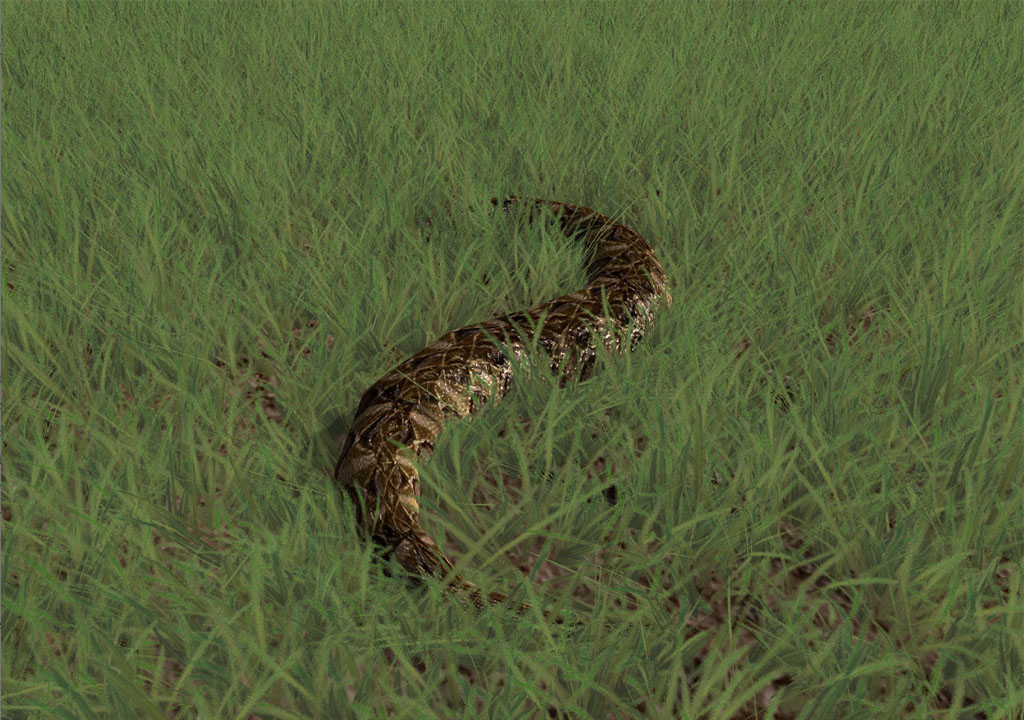 snaking through the grass 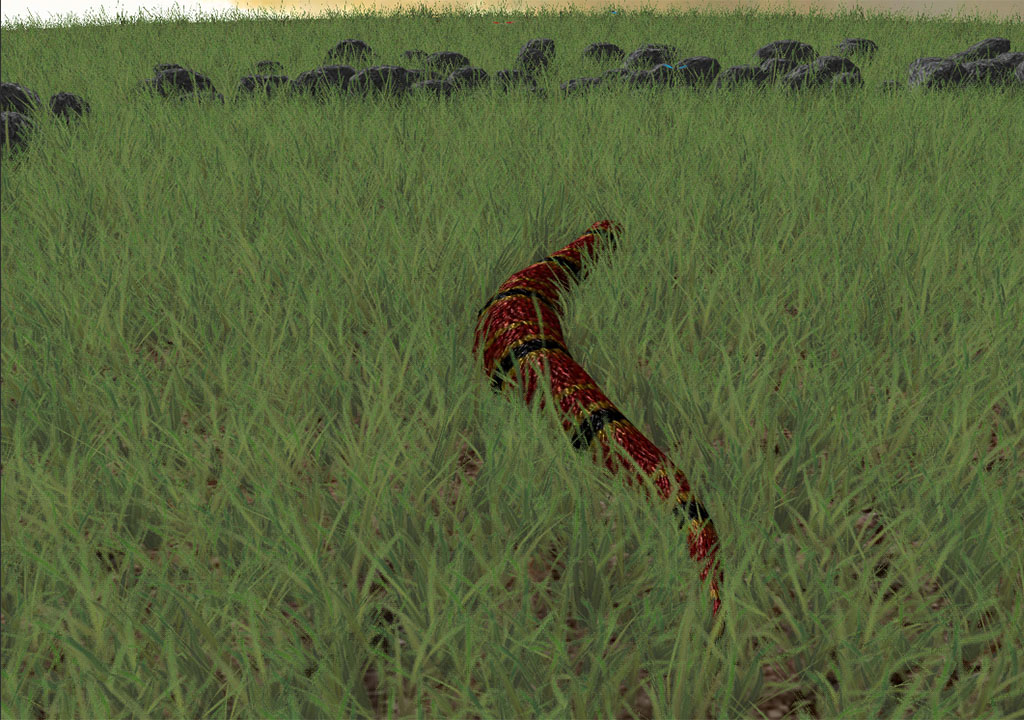 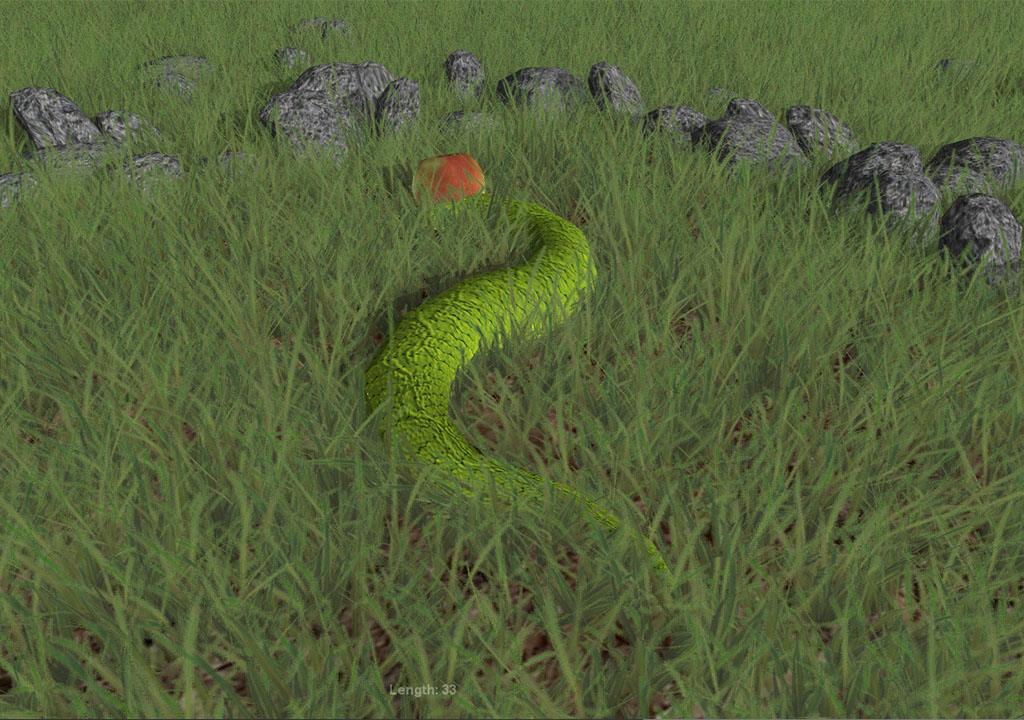 get longer, get bigger, block enemies

SnakeWorld is a 3D PC game started as a university project, back in 2011. The idea is simple yet challenging;

And the other players? the game is so called massive-multiplayer, anyone joining the game plays with you.

The software is provided as it is for free. Download the archive below, extract to a separate folder, and run SnakeWorld Game.exe.